Roca Group Completes The Divestment Of Its Spanish Tile Business 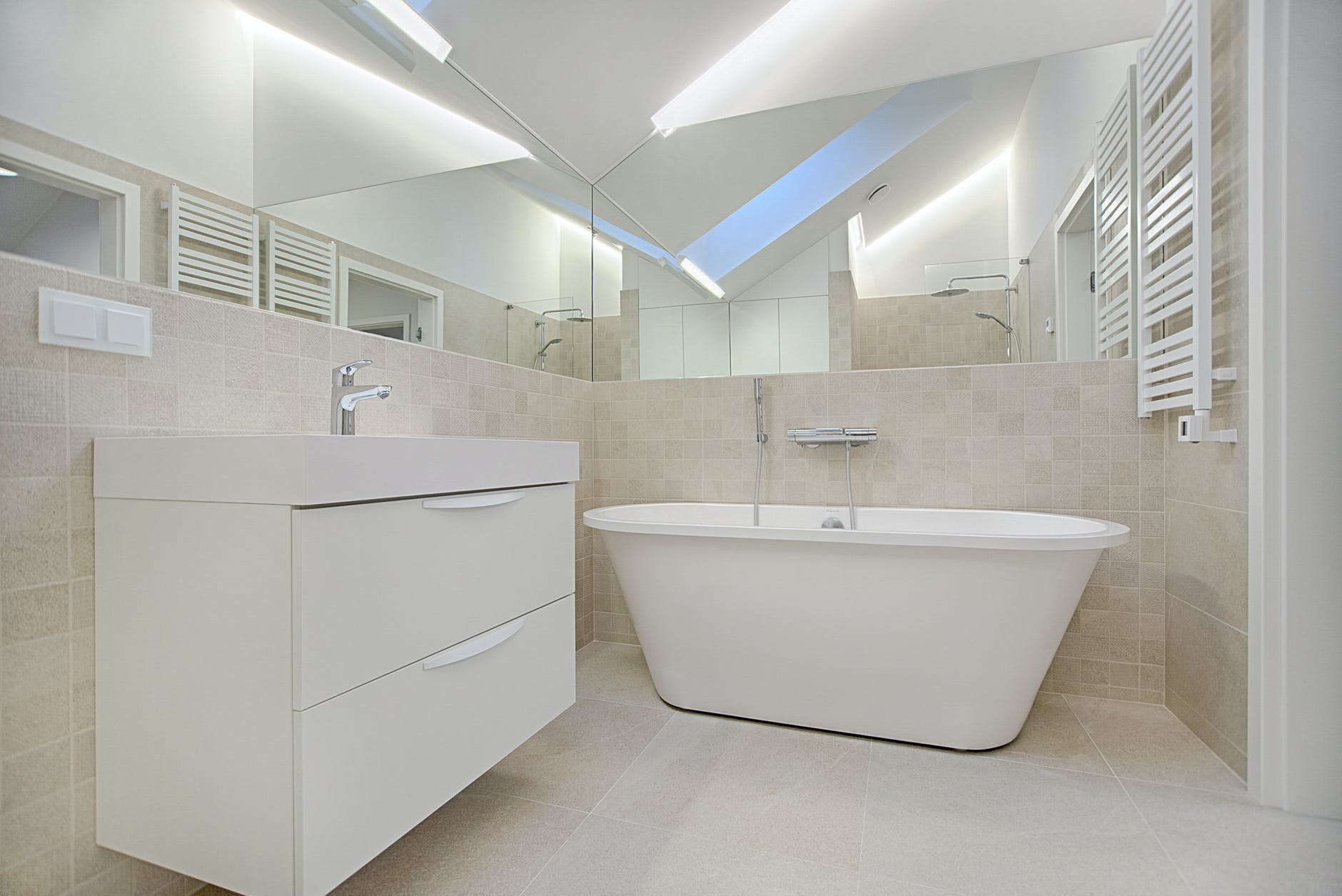 The transaction between Grupo Lamosa and Roca was approved by the General Shareholders’ Meeting and will be financed by a debt facility of US$200 million involving seven banks with an average duration of 4.3 years and a maturity date of five years. The remaining part of the amount will be financed by the La Mossa Group’s own funds.

It is worth noting that this business acquisition also includes the INCEPA, USCT and GALA brands. According to INCEPA’s official website, INCEPA was founded by the Swiss brand Laufen in 1952 in Campo Largo, Paraná, and started out with tiles and began producing bathroom products in 1976. In 1999, INCEPA was acquired byintegrated into the Roca Brasil brand.

As previously reported in the foreign press, the transaction involved the transfer of two Roca Group factories in Campo Largo and São Mateus do Sul, Brazil, as well as the Spanish subsidiary Cerámicas Belcaire in Castellón.