Recently, the Spanish ceramics giant Porcelanosa Group (Porcelanosa Corporación) controlled by the Soriano Manzanet and Colonques families completed a new round of restructuring, reducing the number of subsidiaries from eight to five.

One of the reasons for the restructuring was the change of ownership and complexity between generations. On the one hand, the Sorman Group, behind the Soriano Manzanet family, has a majority stake in all Porcelanosa Group brands. It accounts for 55.54% of the Porcelanosa brand, 50% of L’Antic Colonial or 49% of Venis (acquired in 2021). In turn, the remaining portion is owned by the two Colonques brothers.

It is worth noting that since Soriano Manzanet is the majority shareholder of Porcelanosa SA, the company is a subsidiary of Sorman SA in the accounting statements and is also considered to be a legacy of the Soriano family.
To resolve this operational and financial complexity, in 2019 they have adopted the creation of Porcelanosa Corporación in order to consolidate the financial statements of all the remaining brand companies.
In the last year, a major reshuffle of the Board of Directors of Porcelanosa took place, along with the acquisition of the second tile brand Venis. 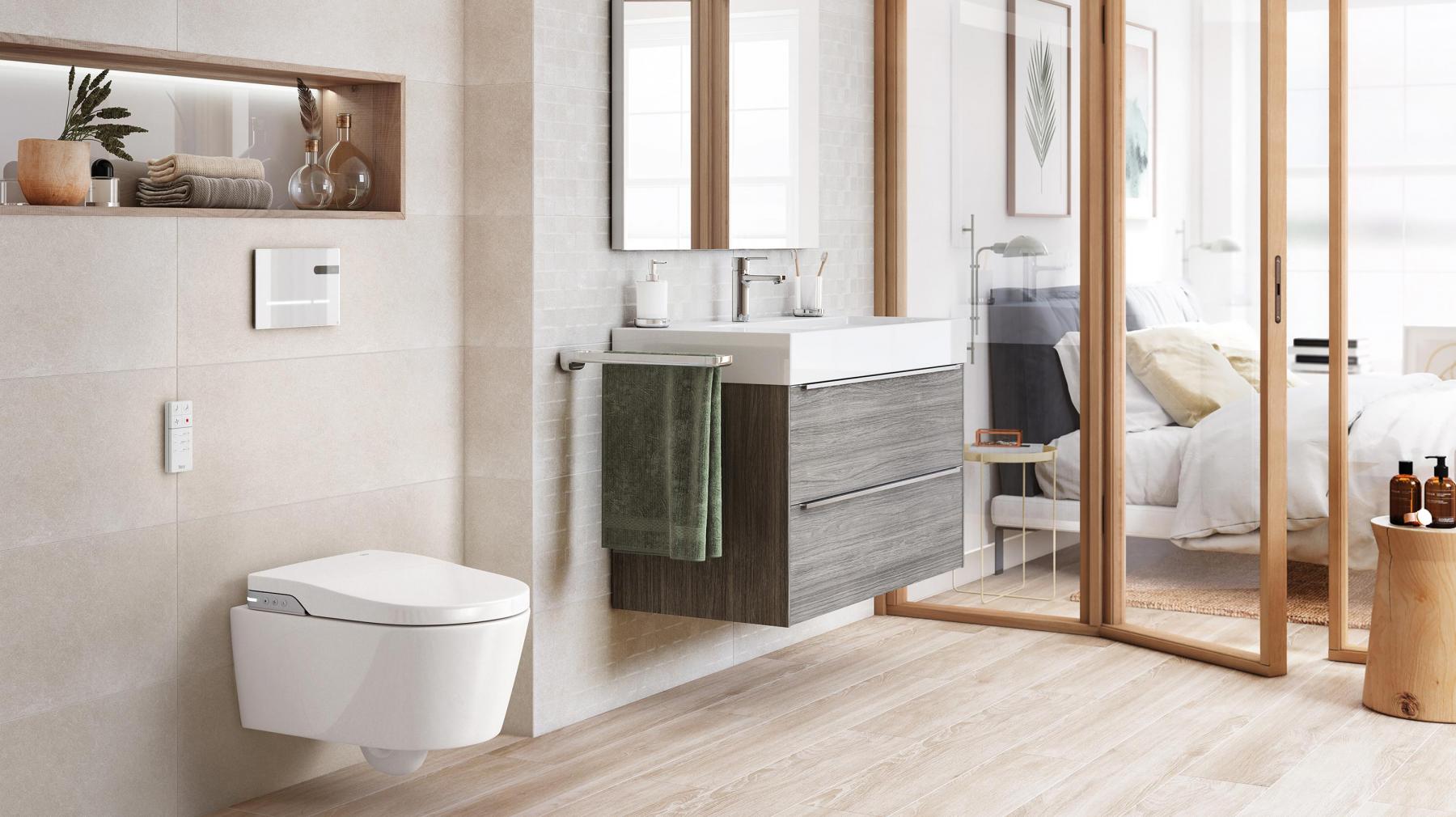 In 2022, Porcelanosa continues its restructuring. In July, Manuel Colonques, one of the Colonques brothers, decided to sell the majority of the shares he owned, 10%, to a partner, while his son left Venis management. In addition, the Unisystems and Urbatek brands and businesses were merged into Porcelanosa SA.
As a result, the number of subsidiaries under the main body of Porcelanosa Corporación was reduced from 8 to 5: Gamadecor, Krion, Butech, Noken and L’Antic Colonial.
-Porcelanosa: Founded in 1973, Porcelanosa specializes in the production of ceramic floor and wall tiles.
-Venis: Established in 1986. Second brand for ceramic floor and wall tiles.
-Gamadecor: Founded in 1987. Manufacturer of kitchen and bathroom furniture, accessories and cabinets.
-Krion: founded in 1993 (formerly Systempool), produces worktops and exterior surfaces.
-L’Antic Colonial: founded in 1999, specializing in natural products such as stone, marble, mosaics and wood.
-Butech: Founded in 2001, adhesives and other construction chemicals.
-Noken: Founded in 2001, specializing in toilets and bathtubs, as well as bathroom furniture and accessories.
-Urbatek: Founded in 2004, specializes in architectural and project design and offers ceramics for interior and exterior applications.