Hecheng announced on July 31 that the Hecheng bathroom ceramic factory in mainland China will stop production completely. Hecheng stressed that it will expand production capacity and cooperate with local OEMs to reduce costs and increase profits. This year will be a painful period of transition, but from next year onwards, the Group’s operations will be further improved after restructuring its operations.

Due to the oversupply of sanitary ware in mainland China, coupled with low-price competition, as well as high wages and production costs, Hecheng’s operations in mainland China have not been ideal in recent years. Hecheng said the group has started to outsource toilet and other products in the mainland market in the past two or three years to gradually adjust its operation strategy and turn to brands and services to attack the local market.

Hecheng pointed out that due to the impact of the epidemic this year, the group decided to adjust its business strategy through expansion to speed up the transformation of the mainland market. Therefore, the board of directors decided to stop all production in mainland China, and to cooperate with the local government to reduce manpower in phases, which is expected to reduce production capacity by about 200,000 pieces in the second half of the year. 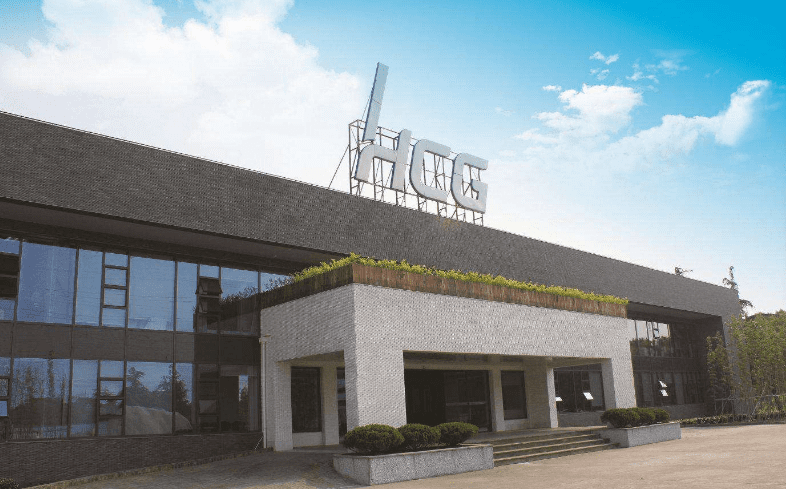 Hecheng’s Suzhou factory mainly produces toilets, washbasins and water tanks, with washbasins accounting for most of the production capacity, and its original plan was to have an annual production capacity of 1 million units, but due to an oversupply in the market, it only produces 500,000 to 600,000 units. Although the Suzhou factory stopped production in the second half of the year, there are still OEM factories supplying and selling products, so the mainland market is still there. The difference is that, after adjusting its business strategy, it will reduce costs and increase gross profit in the regional market, which will help the group’s future operations. 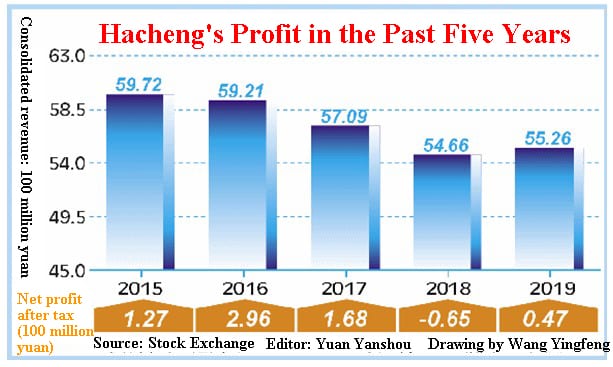 According to Taiwan media reports, Hecheng Suzhou ceramic factory from 1994 after entering production, only in the period from 2001 to 2006 had a profit, the rest are at a loss. 2019, Hecheng bathroom in the mainland on the loss of 143 million New Taiwan dollars. Along with making the parent company’s net profit after tax shrank that year, only 47.91 million yuan. And due to the impact of the mainland market losses for years, and into the parent company’s performance over the past decade are in a small profit or loss situation.

Hecheng currently the main ceramics to the production line is still based on the Taiwan factory. There are now Yingge one plant, Yingge two plants, Taoyuan Bade plant; the other is the Suzhou factory and the Philippines factory.

According to Hecheng Sanitary Ware’s estimation, in the future, in the mainland market, if the production will be outsourced, or imported by zero-tariff factories in the Philippines. Even in the local outsourcing, their own sales in the market, the cost will be lower than their own production, and the possibility of profit is very high.

As for the future use of the Suzhou factory, Hecheng pointed out that it has 2.65 million square meters of land worth one billion yuan. The future is to develop, lease or sell, will wait for the company and the local government to negotiate, as well as the board of directors after discussion before deciding.

Share:
Prev： Causes of Cracked Shower Glass and How to Prevent It?
Next： Concerned about Why the Well-Furnished House Sanitary Ware was Unanimously Opposed by Owners