Viglacera Corporation, Vietnam’s largest real estate and building materials group, disclosed today that it plans to hold an extraordinary general meeting on September 7, 2022 to disclose matters related to investing in a building materials plant in the Dominican Republic. Located in the eastern part of the Caribbean island of Hispaniola, the Dominican Republic has a population of more than 10 million and a territory of 48,442 square kilometers. In the first half of 2022, the Dominican Republic ranked third in Latin America in terms of room starts in the hospitality sector, with 24 hotel projects starting construction. 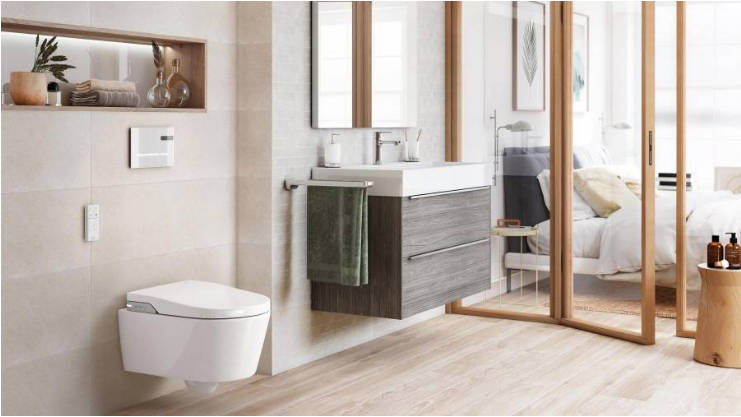 According to the consolidated financial statements for the second quarter of 2022, Viglacera now has shares in two member companies in Cuba, which started production in 2018. They are ViMariel Company (99.9% stake), engaged in industrial park infrastructure, and SanVig Company (21.43% stake), engaged in architectural and sanitary ceramics. The latter has two factories producing ceramic tiles and sanitary ware respectively.

According to a report by Vietnam’s Foreign Investment Agency (FIA), Vietnamese companies invested a total of nearly $340 million in new and additional capital overseas in the first five months of this year, down 38 percent year-on-year. Despite the drop in total investment, they invested more than $293 million in new projects, twice as much as in the same period last year. In the January-May period, Vietnamese companies invested abroad in 12 sectors. Manufacturing and processing industries attracted the most capital. Eight new projects were approved with a total value of about $204.4 million, accounting for 60% of the country’s total outbound investment.